My new iPhone arrived on 6/23/2010 one day earlier than originally promised by Apple. I suspect it’s easier on Fedex if they can spread out all the deliveries over a couple days. Nobody was home when the Fedex driver stopped by the first time, but luckily he stopped by again a few hours later — they like to get rid of packages as much as we like to receive them. 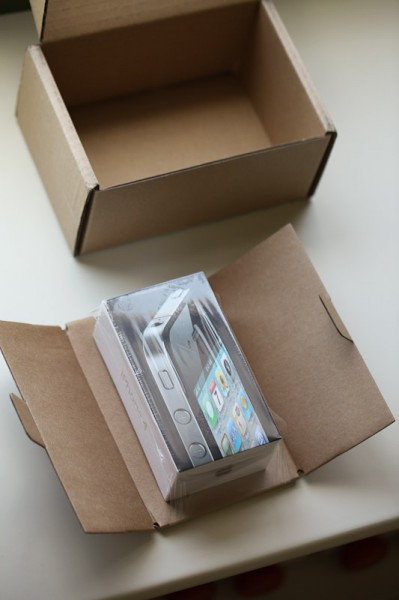 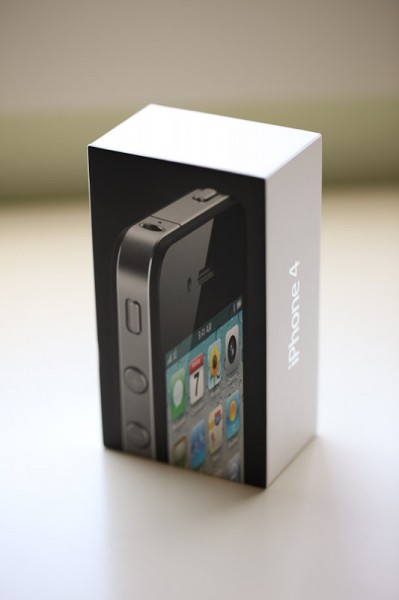 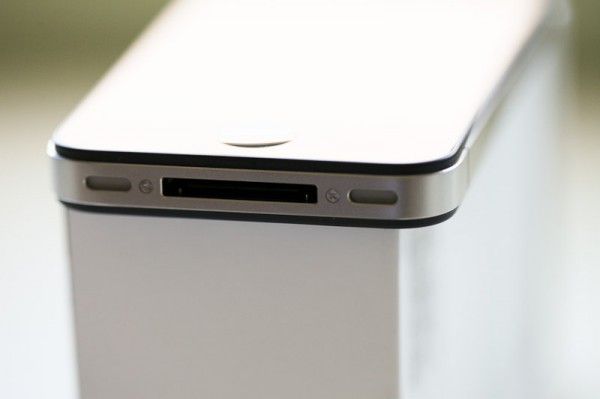 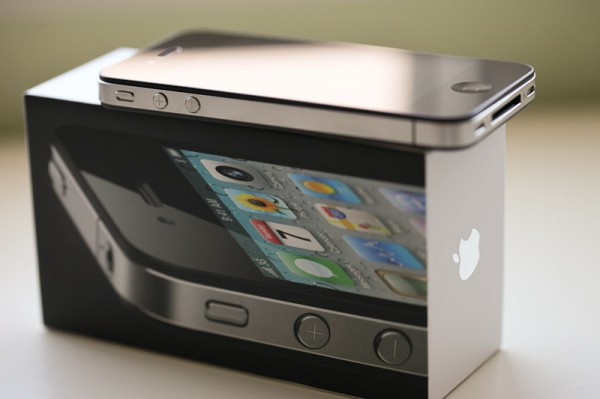 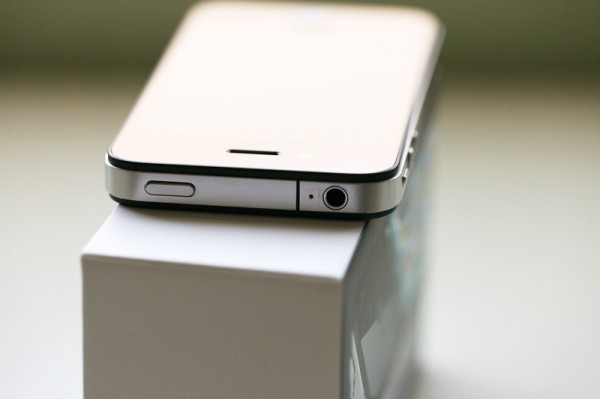 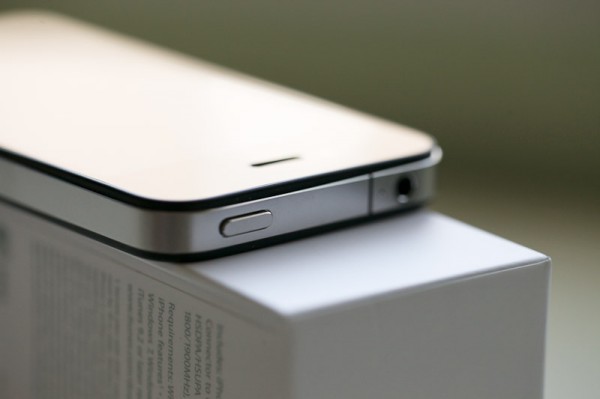 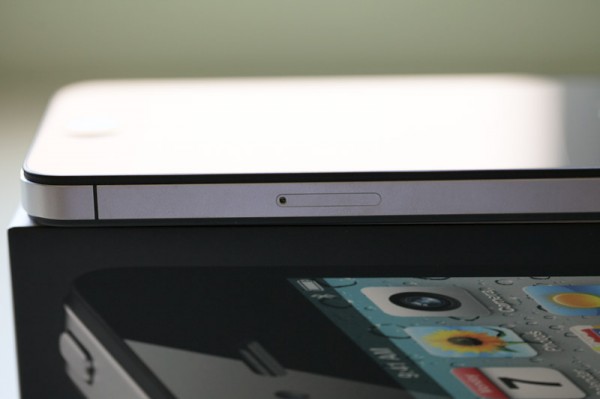 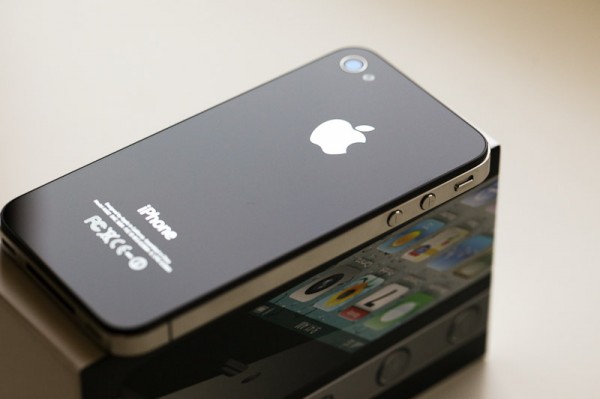 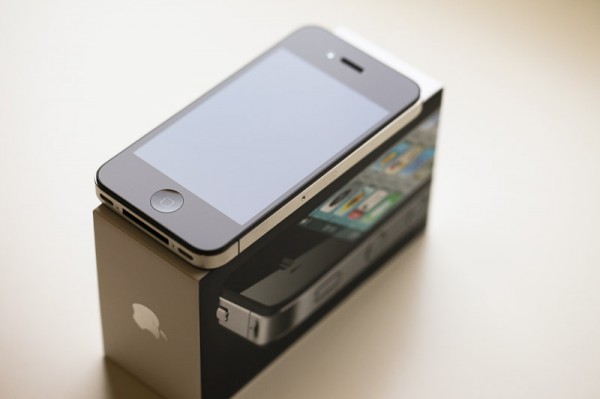 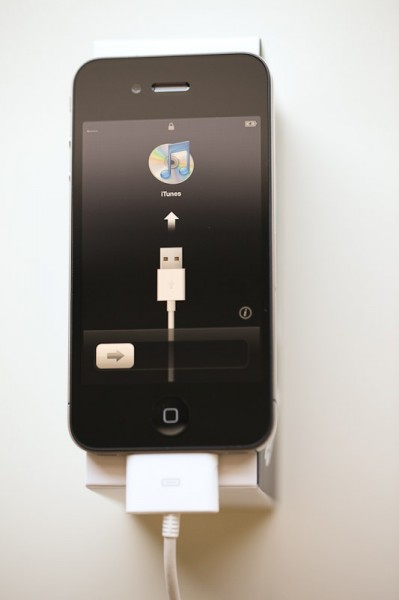 This entry was posted in Apple. Bookmark the permalink.